Beate Sandor  SHOWTIME
Kings & Queens from A to Z

has been published to benefit musicians, music projects and music institutions

with following musician (A4) photo portraits: 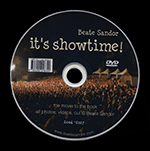 Would you like to show your love to the Blues and to this art project? it's easy.. just give what you think, or can, through -> PayPalMe
and you'll get for it my "Thank YOU!" a signed book or a DVD, one of the last personally exemplars!

was listed in the VLB title catalogue

under the patronage of the: 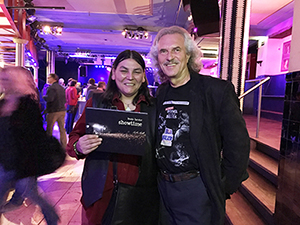 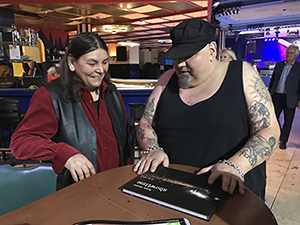 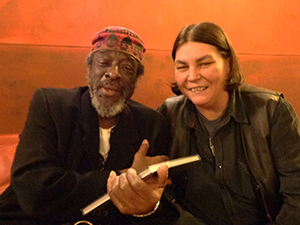 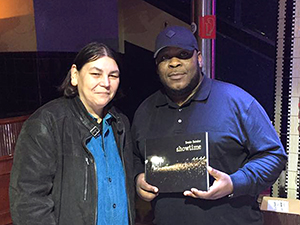 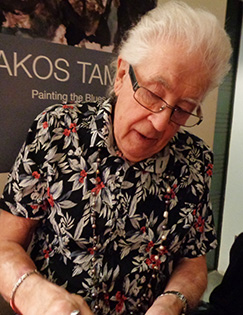 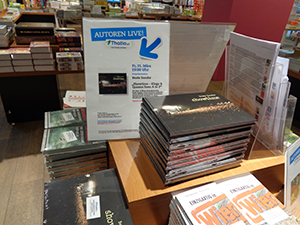 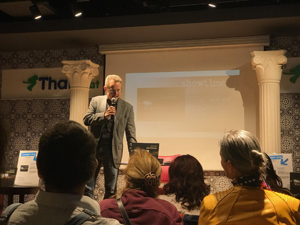 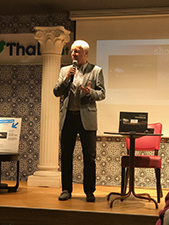 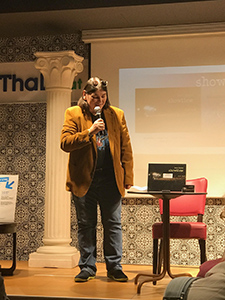 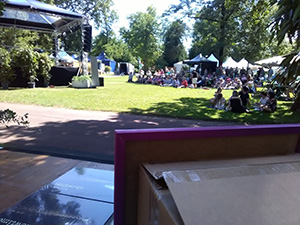 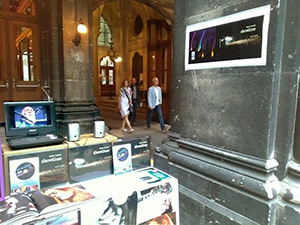 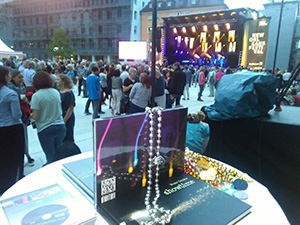 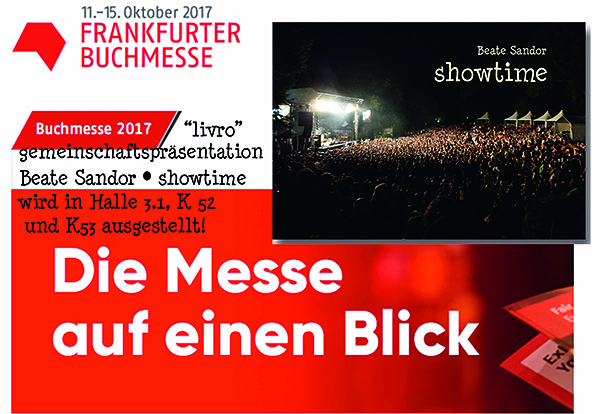 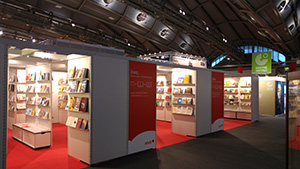 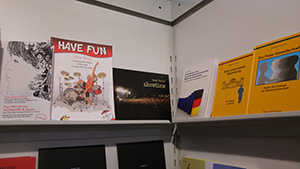 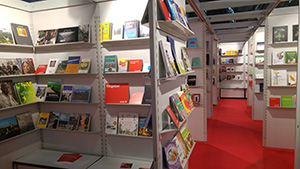 This book offers a cross section through time of the musicians that I was able to capture through my lens, and from my heart. Because there are so many powerful musicians world wide, this book cannot ever be completed. I apologize to the artists who were not included due to time and location, but it doesn’t mean that I didn’t choose their music. Instead, I am offering a view of a time and place in the music world that has the capacity to take us out of time, and out of place, to the spirit. This is my missive to hope that the Blues will continue strong. I want to thank all of the musicians I worked with for their overwhelming feedback for this art book project. This book of images may prove to be a small but important part of the music history of ten years, keeping those fabulous performances alive. For those who are gone, these images stand in memoriam, and for all contemporary artists who continue their great work everyday – they convey my highest respect and appreciation.

more than 100 one camera music videos on my